The castle was built in 1899–1902 by order of King Carol I, as the residence for his nephew and heir, the future King Ferdinand (son of Carol’s brother Leopold von Hohenzollern) and Ferdinand’s consort Queen Marie.

In 2006, it was decided that the entire complex, including Pelișor, long a museum and tourist site, is the legal property of the King Michael I of Romania. The royal family was to assume legal possession of it and lease it to the Romanian state, so that it will remain in its current status.[1] The main castle of Peleș is already under lease, but negotiations for other villas and chateaus are on going. King Michael I of Romania maintained that Pelișor would remain a private residence for the royal family.

Send me a message 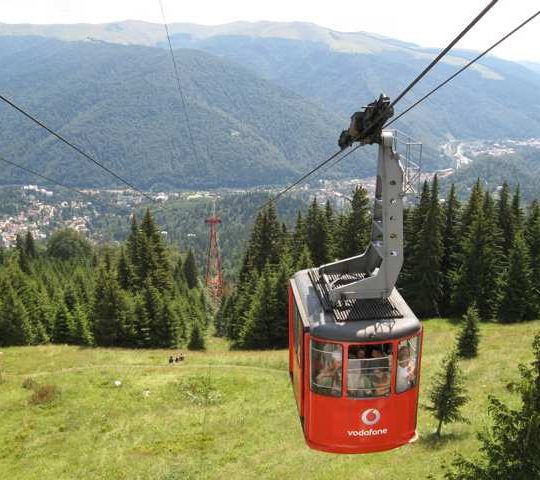 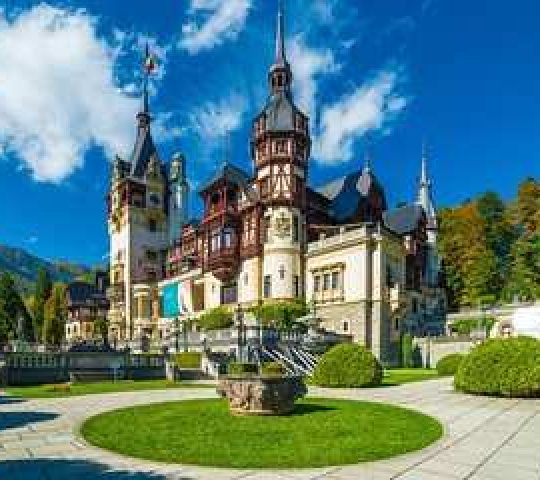