Every historical episode is characterized by certain factors that function as a constant, such as time and space. These factors define its place in the evolution of the human community.

The region between Bucegi and Piatra Craiului has sparked a series of historical episodes, from prehistoric days until current times, all due to one major geographical and historical factor: the Bran Gorge.

The Bran Gorge, one of the most important trans-Carpathian passages, has had a dynamic history. Its story has been characterized by two major components: the trade routes of its crossroads, and the recurring military invasions that utilized them.

A natural amphitheater, guarded from the East by the Bucegi Mountains and from the West by the Piatra Craiului Massive, the Bran Gorge offered, due to its concave space, a wide panorama both to Burzenland (Ţara Bârsei), and to the hills and valley of Moeciu.

Send me a message

0 Base on 0 Reviews
Login to review 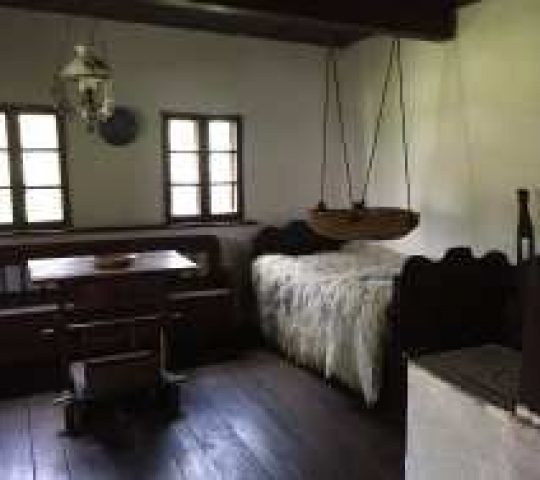 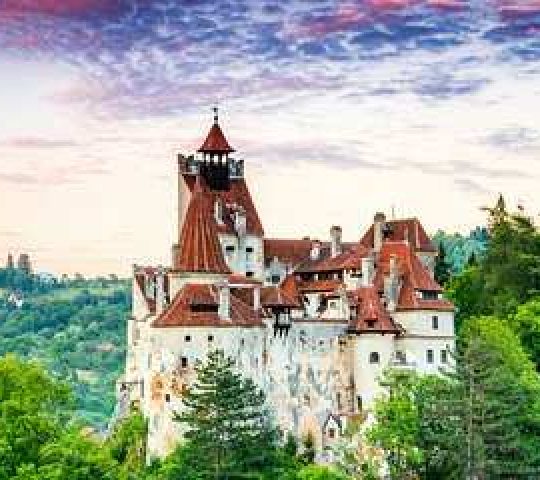 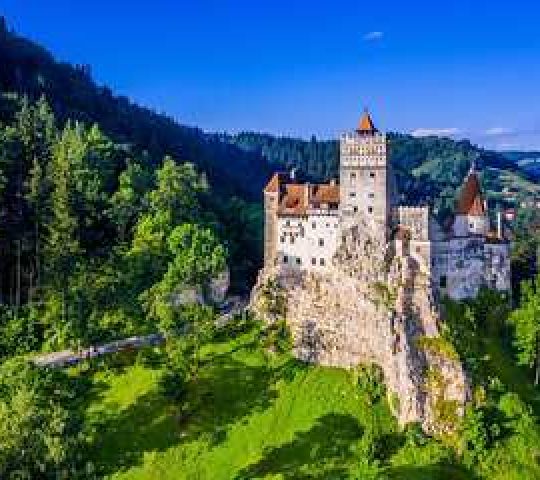