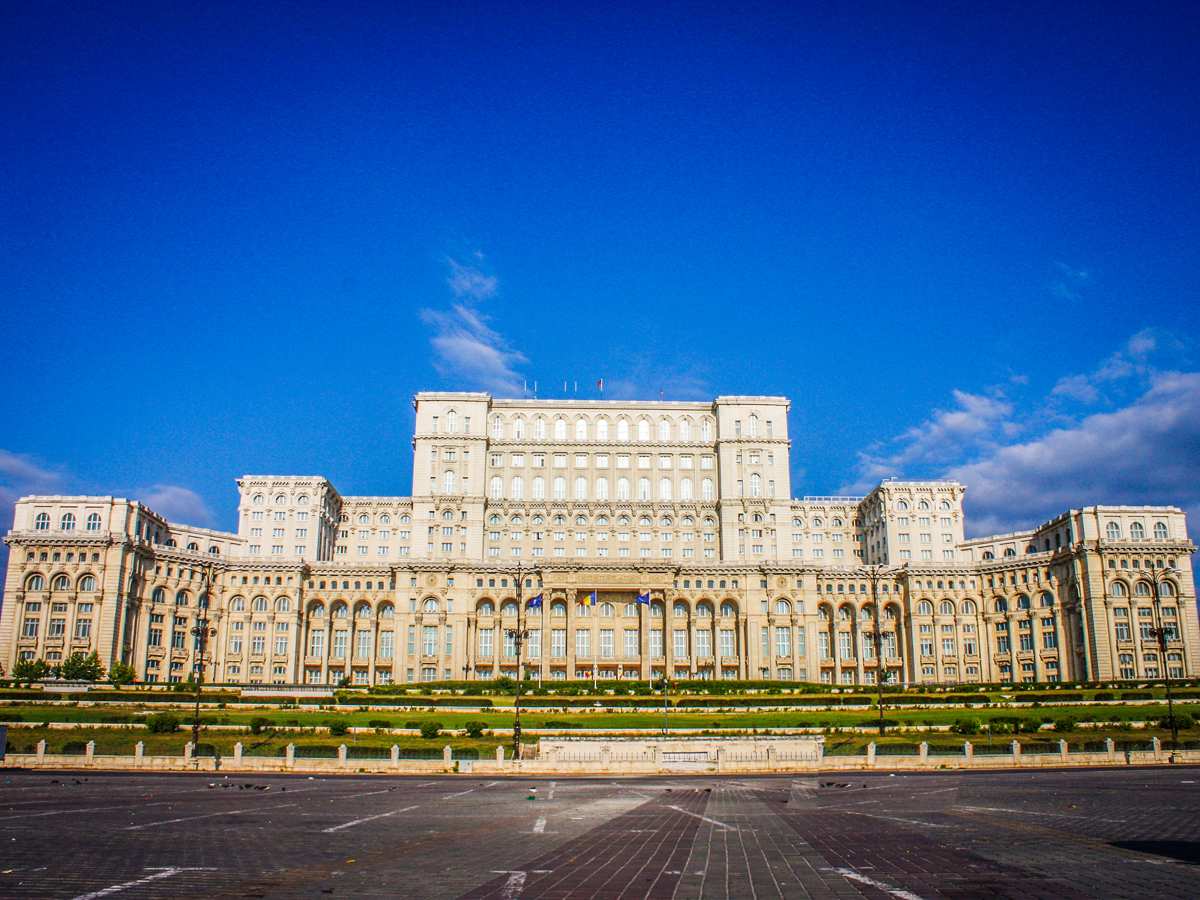 The Palace of the Parliament, also known as the People’s House, is a must-see destination for tourists visiting Bucharest.

The construction of the People’s House, a building admired and contested equally by Romanians, began in 1984 and initially should have been completed in only 2 years.

The term was then extended until 1990, but is still not completed. Only 400 rooms and 2 meeting rooms are finished and used, out of a total of 1,100 rooms.The building has 4 underground levels and 2 anti-atomic shelters, because Nicolae Ceausescu was afraid of a nuclear war. But the former dictator was worried about something else, maybe even more than the atomic bombs – the people’s revolt. Thus, he would have asked for the construction of underground tunnels, which would take him safely to Otopeni airport, from where he could escape from the country. 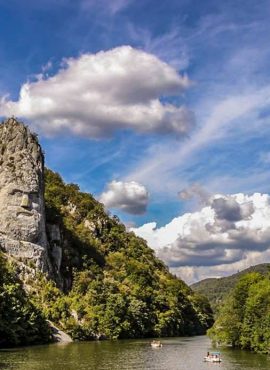 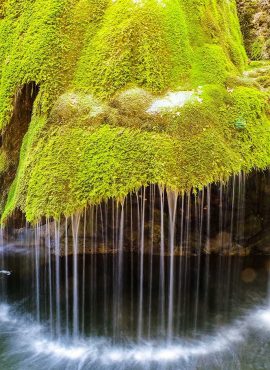 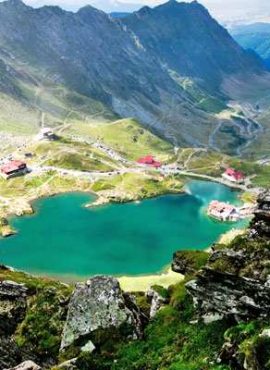 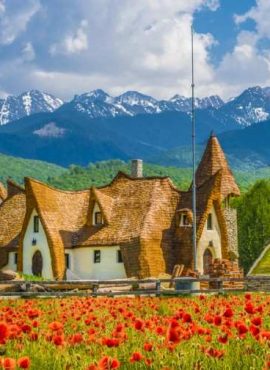